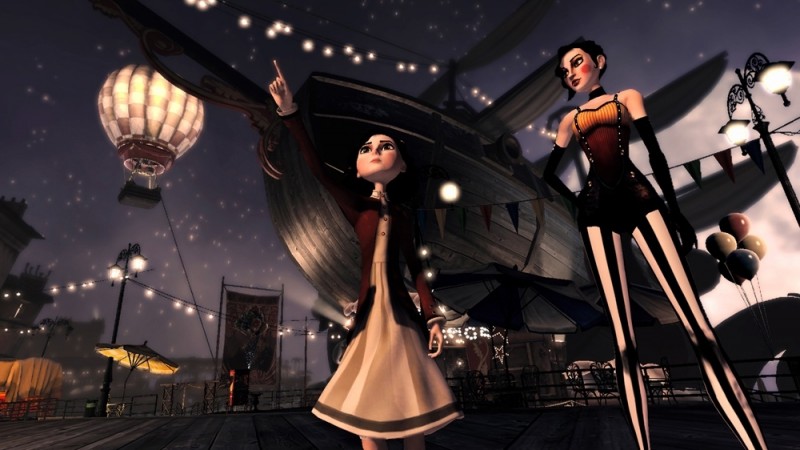 CONTRAST is a platform/puzzle game where you can move between a fantastic 3D world and a mysterious shadowy universe in 2D. You play Dawn, the imaginary friend of a young girl named Didi. Together, they will delve into a dreamlike and surreal 1920s world, inspired by the performance art world of vaudeville and film noir, and cradled by a jazzy atmosphere. 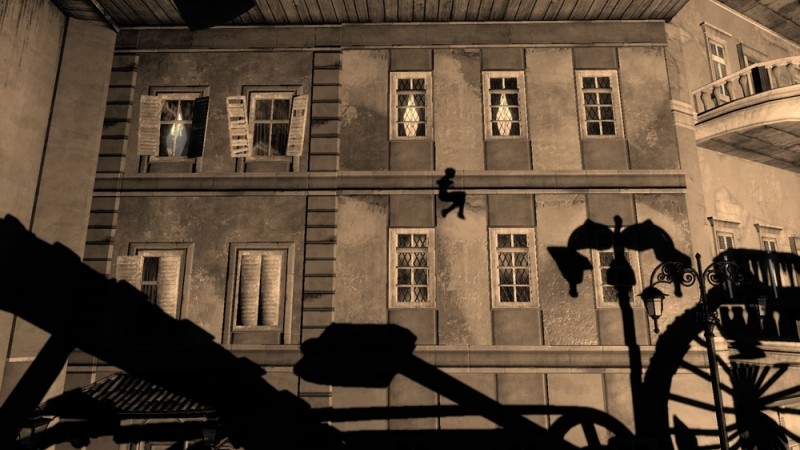 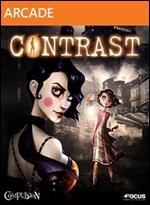