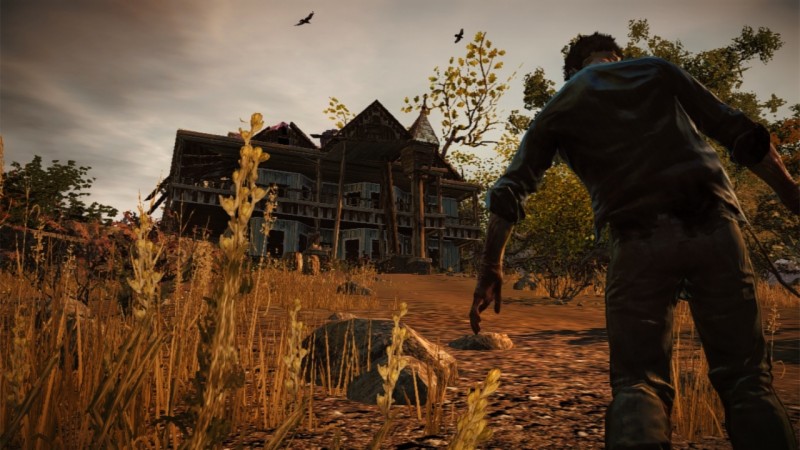 State of Decay’s sandbox survival mode DLC ’Breakdown’ was expected to launch by the end of October, "assuming no catastrophes." Well. Yes. Developer Undead Labs has announced it’ll properly, definitely launch for PC and Xbox 360 on November 29 at $6.99, and released a new trailer to show off what it adds.

The sandbox mode will have survivors making tough decisions. Once you’ve scavenged all you want from the world you can jump in an RV to journey to a ’new’ town (well, actually the same old map with different item placement), but limited seats and space mean you can’t take everyone or all supplies. Zombies will get tougher with each new town, and just getting everyone in the RV will be a struggle. Undead Labs explained in July that starting the RV will trigger hordes of zombies, so you’ll need to race around the map picking your pals up before the zombies get them.

Along with the sandbox, Breakdown will add new weapons, playable survivors, and challenges.

Undead Labs is also delivering the fourth title update alongside the DLC on Xbox 360, it said in Friday’s announcement, with bug fixes and a new loot distribution system. Over on PC, a patch will arrive a few days before then to finally let players rebind everything.