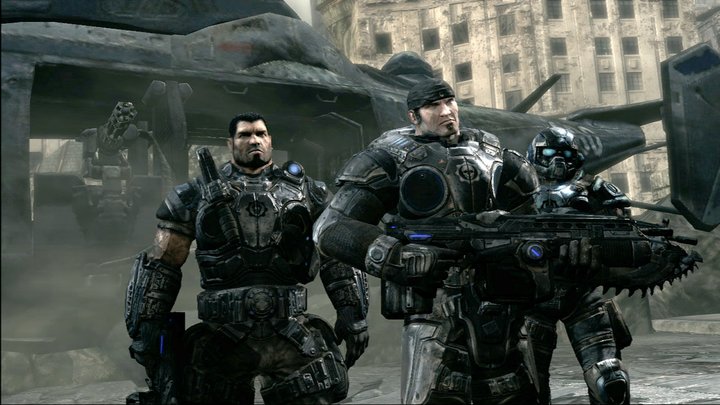 Third-person shooter Gears of War (regularly $19.99) was released in November 2006 on Xbox 360. Shoot Many Robots (reg. $9.99), an action-platformer, launched in the spring of 2012 on Xbox Live Arcade, PlayStation Network and Windows PC, and made its way to Android this past March.

Games with Gold was originally supposed to end this year, but Microsoft announced in October that it would maintain the promotion as an ongoing subscriber benefit. And earlier this month, the company said it will bring Games with Gold to Xbox One sometime in 2014.

There are still a few days left in November, so Gold subscribers can still download Double Fine’s Iron Brigade for free.