Hitman franchise narrowly avoids being "taken out" by Square-Enix 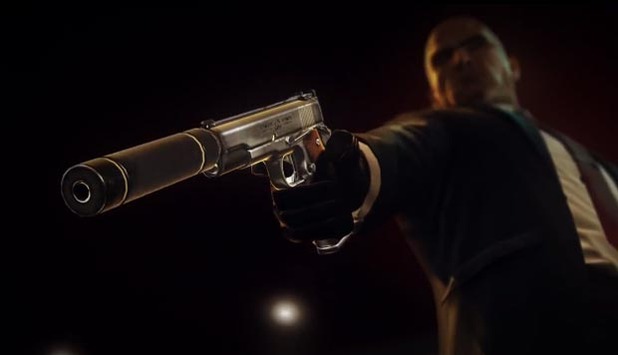 Square Enix Montreal’s next-generation Hitman game has been canceled, according to the LinkedIn profile of a senior game designer at the studio. This project was originally announced as part of the outfit’s inception in November 2012, though no details about it ever came to light.

Videogamer, which spotted the LinkedIn page, also found that another developer’s resume claims Square Enix Montreal is working on a new Hitman game for iOS and Android.

Hitman fans needn’t take the news as all bad, however, as another "AAA" Hitman game remains in development at series creator IO Interactive. This game was in pre-production as of June 2012 and its current development status is unknown.

UPDATE] Following the publication of this story, a Square Enix representative provided a statement to GameSpot on the matter.

"There’s a bit of confusion around the Hitman projects currently in development at Square Enix-owned studios and so we wanted to take the time to clarify what each studio is working on to clear up some of this confusion. Io-Interactive is developing a new, AAA Hitman game that will be coming to PC and next-gen consoles and Square Enix Montreal is fully focused on mobile development of games some of which are related to the Hitman franchise," the representative said. "We look forward to sharing more details about these titles later this year." 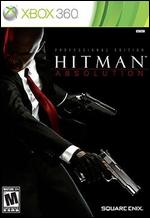