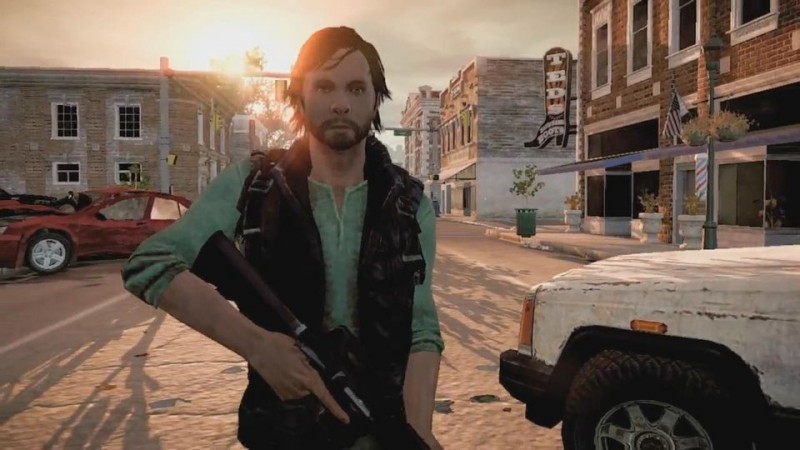 Strain notes that more details on the agreement will be shared later this year, as the developers "think it’s best if we just keep our heads down and build some prototypes before we talk too much."

He also added that there are "big things" coming up for its zombie survival sandbox title State of Decay, which launched last June and became the fastest selling Xbox Live Arcade title in history. The game sold 250,000 copies in two days and 500,000 copies in under two weeks.

"It’s been a long haul from the original vision to this point, and the road ahead of us will take years to travel," Strain wrote. "We hope you’re up for the trip, because we can’t do it without you."