MS, Spielberg and Blomkamp taking another stab at Halo...on TV 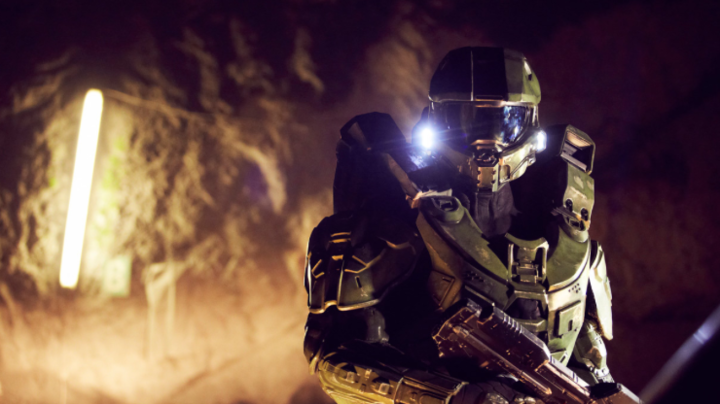 Film director Neill Blomkamp, best known for his work on the documentary-styled sci-fi release District 9, will direct the pilot episode of the upcoming Halo television series slated to come to Xbox One, according to a report from the film publication Latino Review.

Blomkamp was previously attached to direct a feature film based on the game franchise following the development of a series of live-action promotional shorts for Halo 3 in 2007. The film was eventually canned following studio disputes. The director has since said he would likely not return to the film project if it was offered to him.

The television series was first announced last year in partnership between developer 343 Industries and producer Steven Spielberg; however, the production has remained quiet since its reveal.

"I think much like Halo begat the Xbox," Microsoft Studios’ Phil Spencer told Polygon at the time, "I think the Halo TV series can have a pretty dramatic impact on how people think about television."