Is the next State of Decay fated to be a next-generation MMO game? 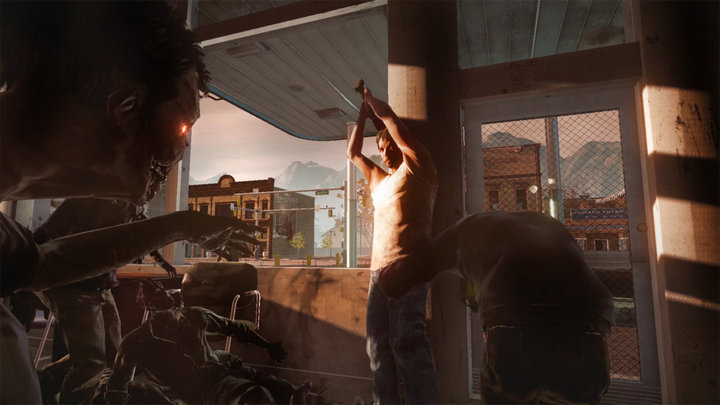 Undead Labs announced today it added veteran game developer Patrick Wyatt to its team, bringing the ArenaNet and Blizzard veteran onboard to help create "what’s next, and beyond," according to founder Jeff Strain.

Wyatt was involved in the development of the original Warcraft, Diablo andStarCraft while at Blizzard and later formed ArenaNet with Strain to develop Guild Wars. Wyatt later co-founded En Masse Entertainment, where he contributed to the launch of TERA.

"So yeah, the guy has some serious game development chops," said Strain in the announcement about Wyatt’s new role.

"I am happy to be working with a great team of people I admire and respect," Wyatt wrote in an introductory blog post. "As it happens, more than half of them are folks I have worked with for many years on Guild Wars, so I know them quite well!"

"I can’t talk anything about what I’m working on here at Undead Labs ... yet," Wyatt added. "But ... I specialize in developing really big multiplayer games. So I guess maybe I’ll be working on something like that, at least as soon as I get one of the cool lab coats everyone around here has."

The State of Decay developer has been rather open about its plans to follow its Xbox 360 and Windows PC zombie survival sandbox game with a massively multiplayer successor, a game that was at one point codenamed Class4. Earlier this month, Undead Labs announced it had signed a multi-year, multi-title agreement with Microsoft Studios for future games.