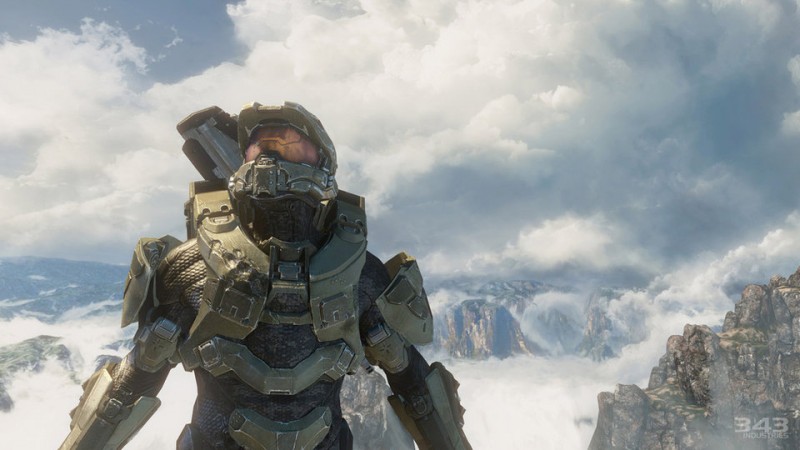 An alleged Microsoft insider has revealed what the future holds for Xbox One, listing a range of upcoming titles for the console and when they’re scheduled to release.

The report comes from the same source on NeoGAF that claimed the company was looking into releasing a number of new Xbox One consoles, including a limited edition Titanfall model and the white employee-only version.

Please note that none of the below statements have been confirmed by Microsoft. IGN has reached out to try and verify what (they) can, but until then do not take any of the below as fact.

The source claims that Halo 2 Anniversary is in the works for Xbox One and will be released on November 11 this year in two special editions. The first will be a standard Collector’s Edition that comes with beta access to Halo 5 and a Halo TV series (not the one rumoured to be directed by Neill Blomkamp). The second is a War Collection, which supposedly comes with everything from the Collector’s Edition as well as Xbox One ports of Halo 3 and Halo 4.

Elsewhere, the source claims that we’re unlikely to see anything of Crackdown 3 this year but it’s on the way, scheduled for release in 2016. A new Forza Horizon is meant to come autumn of this year, along with Sunset Overdrive, while Quantum Break will be out at Christmas.

2015 will allegedly see Fable Legends in summer and also the release of Halo 5 following beta in November 2014 (this is interesting, as last we heard Halo 5 was still on track for release this year). The insider also revealed that Black Tusk Studios will probably need two and a half years to produce a new Gears of War game, and the team’s cancelled project was supposedly called "Shangheist". Titanfall DLC is meant to be coming 45 days after release, then another batch 120 days after release.