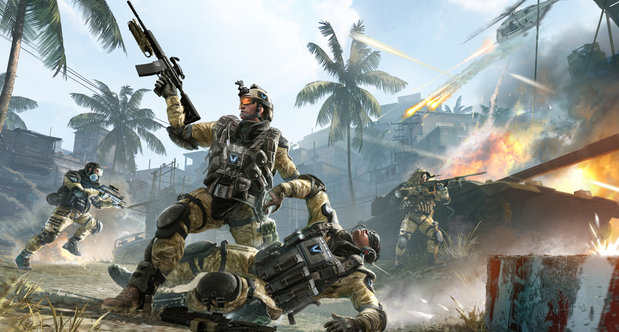 You there! Are you sitting there, passively, reading this story with your Newsface? Stop it. Crytek has announced a public beta for Warface today, allowing you drop your boring old face and adopt a much more exciting and altogether more belligerent face.

The beta requires a Gold subscription on Xbox 360, naturally. Crytek plans to launch the full version in spring, followed by a steady stream of weapons, maps, and boosts. The beta includes both co-op and competitive multiplayer, across all four soldier classes. You can register for the beta at the official site. 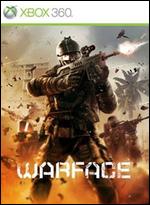