Wolf Among Us Season Pass not working, Ep 2 issued by Xbox 360 message 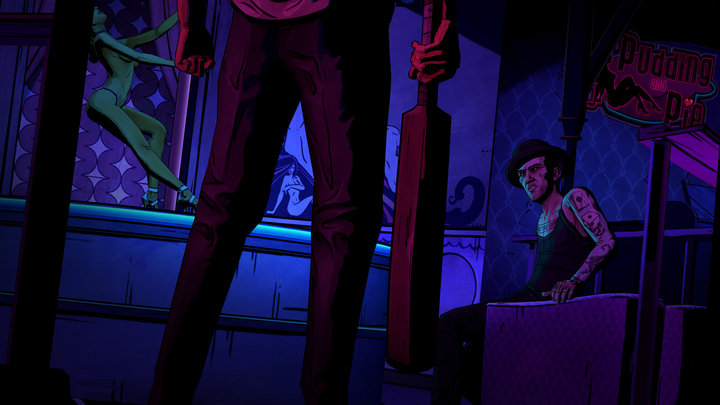 The Wolf Among Us Episode 2: Smoke and Mirrors codes are being distributed to Xbox 360 users who purchased the game’s Season Pass, according to a post on Telltale’s official website, as owners are incorrectly being prompted to purchase the new chapter separately.

Telltale is working closely with Microsoft on the issue and expects that a title update will roll out within the next several days. The patch will also ensure that subsequent episodes covered by the Season Pass won’t run into the same bug.

The Wolf Among Us Season Pass owners will receive the codes for Smoke and Mirrors via an Xbox 360 system message. According to the developer, the paid $4.99 Episode 2 error in the in-game store will still be visible until the content is downloaded. Those who purchase a Season Pass for The Wolf Among Us between now and the title update release will also receive a code for the latest chapter. Full instructions on how to redeem the code are outlined on Telltale’s post.

Smoke and Mirrors launched on PlayStation 3 as well as Mac and Windows PC via Steam on Feb. 4 and Xbox 360 Feb. 5. 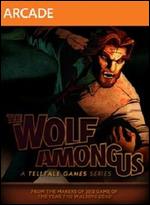