Xbox One Februrary update delayed from today until later this week 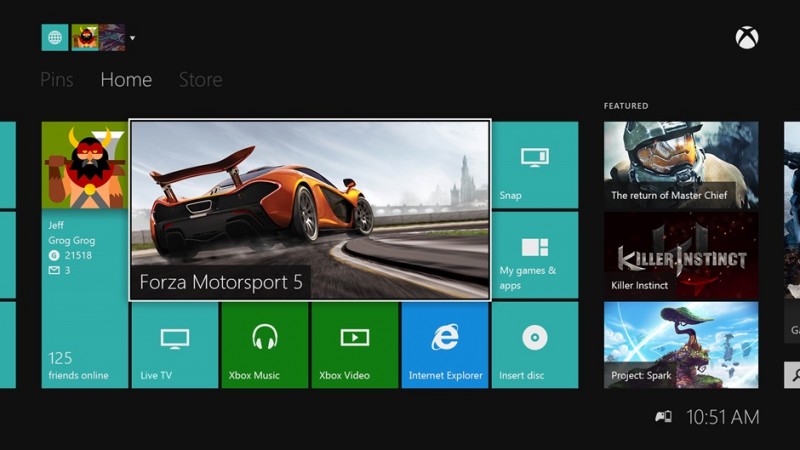 Microsoft’s February 2014 update for the Xbox One was supposed to be available today, but the company is now aiming to release it later this week, company spokesman Larry Hryb announced today on Twitter.

"The February #XboxOne System Update will ship this week, but not today. The team is working on finalizing [it]," said Hryb.

The February update, the first of the year, will bring a few user-requested features to the Xbox One, such as a visual indicator of controller battery life, support for USB keyboards and the ability to manage system storage. It will also contain improvements to Kinect voice commands and "several surprises," said Marc Whitten, corporate vice president of Xbox, in an interview with Polygon last week.

That system update will set the stage for the larger March update, which Microsoft detailed today. Next month’s update includes a number of features that will improve the Xbox One’s multiplayer functionality in areas such as friends list access, game invites and party chat.