Microsoft and Rare are excited to announce that “Kinect Sports Rivals” will be available exclusively on Xbox One on April 8, 2014 in North America, Australia and New Zealand, and on April 11, 2014 in Europe. Whether fans are looking to tackle the new sports – climbing, wake racing and target shooting – or experience the re-imagined fan favorites – soccer, tennis and bowling – the power of Xbox One and the new Kinect will deliver next-gen motion sports gameplay like never before.

“Kinect Sports Rivals” is the first title to take full advantage of all the new Xbox One capabilities, including the new Kinect sensor and Xbox Live, and is beautifully rendered 1080p HD. “Kinect Sports Rivals” is built entirely from the ground up to take advantage of all that Xbox One has to offer to create a more tailored and immersive experience than was never possible before. For the first time in motion-based games, subtle movements and timing are tracked with precision – now every move you make matters and every decision is critical to secure your victory. Additionally, players have an all new way to get in the game with Champions, a stylized on-screen version of themselves that participates in each of the challenges and continues to compete with friends, even if the player isn’t there.

To take the competition to the next level, “Kinect Sports Rivals” is bringing a new level of depth to the game with the introduction of teams and captains. For the first time in franchise history, players will choose one of three epic teams, each with a unique identity, ethos, and equipment attributes that can prove valuable in competition. Each team will also provide players with gameplay tips and motivation, and will join in certain challenges to take on rivals. Led by Vargu, the members of Wolf Clan are island natives with a primal and uninhibited nature and a culture that prizes excellence. Eagle Legion is a loyal and honorable group that, under the leadership of Blake, have formalized the various events on this island and defeated countless teams in the process. Finally, Viper Network, led by Zara, is the newest addition to the island, bringing with it a crafty and ambitious drive coupled with a corporate sponsorship. Each of these teams will issue unique challenges and invite players to join their team. It’s YOU versus the world. Which team will you choose? 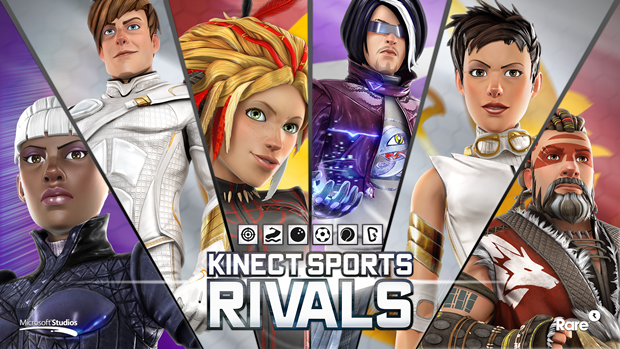 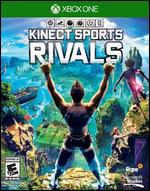