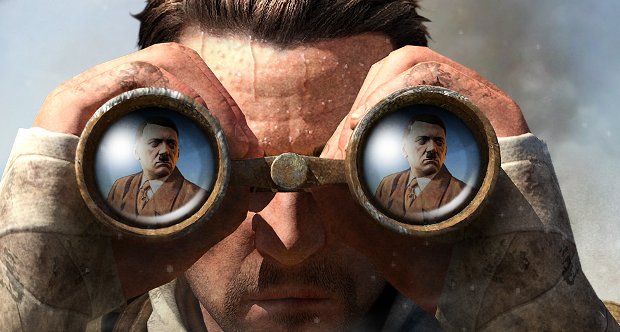 Pre-order DLC is usually along the lines of extra costumes or weapon unlocks, but Rebellion sets its sights on a loftier goal: killing Hitler. It first offered a DLC mission to assassinate the Führer with Sniper Elite V2, and now is doing the same with Sniper Elite 3. This comes alongside news that the snipe ’em up will hit PC on June 27, then PlayStation 4, PS3, Xbox One and Xbox 360 on July 1.

While V2’s ’Kill Hitler’ mission was set during the fall of Nazi Germany, 3’s ’Hunt The Grey Wolf’ goes down in 1942. It sees Hitler visiting Libya accompanied by a double, so snipers will need to figure out which is real before doing terrible things to his viscera. The level’s said to be "expansive" and "open," with a degree of randomness so it’ll be different each time. One imagines it’ll be sold separately as plain old DLC some time after launch. 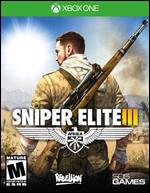