Watch Dogs coming on May 27th 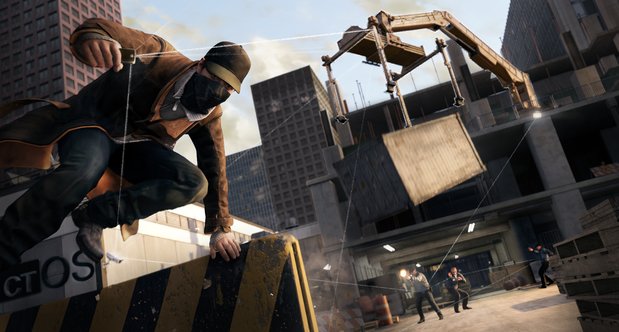 Watch Dogs is releasing on May 27, Ubisoft has confirmed in a new story trailer. The game will be available on PS3, PS4, Xbox 360, Xbox One, and PC. However, the Wii U version will arrive at a later date. Senior producer Dominic Guay told Joystiq that the Wii U version is coming "a few months" after the other versions.