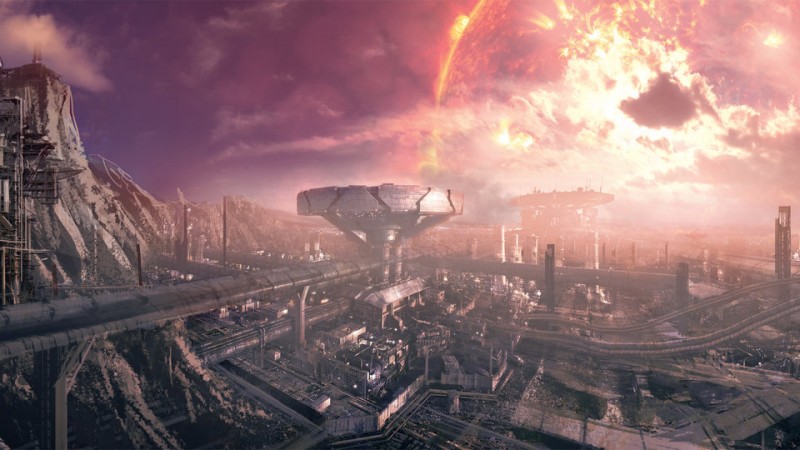 "About playing early: We won’t stop or ban legit copies,"  Zampella wrote. "It is pre-launch, so there may be interruptions in service as we prep servers."

In the past, companies like Microsoft have promised to hit users of pirated copies of games such as Gears of War: Judgment and Halo 4 with a lifetime console ban from Xbox Live. Treyarch has also used similar threats against those who accessed Call of Duty: Black Ops 2 through dishonest means.

It was announced overnight that the first-person shooter will not see a release in South Africa following poor performance rates in the region during its beta tests last month. Electronic Arts South Africa stated that the decision was based on findings that the performance was not "high enough to guarantee a great experience."