Alucard will be playable in Castlevania: Lords of Shadow 2 DLC 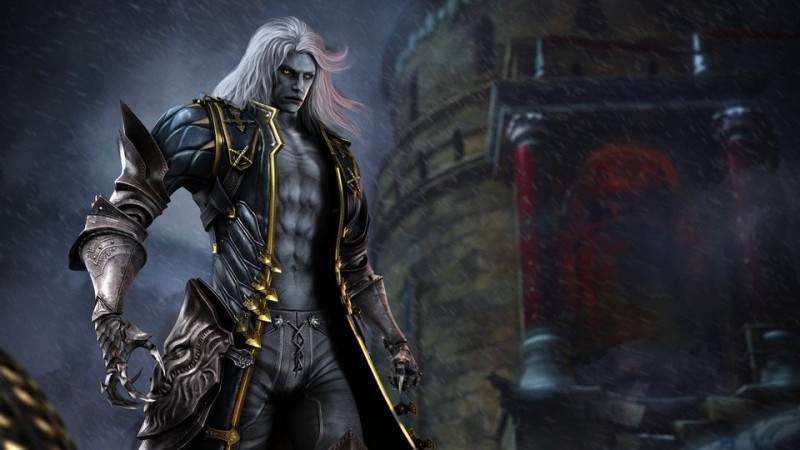 Alucard is headed to Castlevania: Lords of Shadow 2 in Revelations, downloadable content that will hit PlayStation 3, Xbox 360 and Windows PC March 25, a representative from publisher Konami confirmed to Polygon today.

Set just before Lords of Shadow 2’s events, Revelations will task players with uncovering secrets and setting off the chain of events that lead to the game’s main campaign. Alucard will sport unique Glaciem and Igneas powers, be able to transform into a wolf and a swarm of bats and even control time. Konami has not announced a price for the DLC. 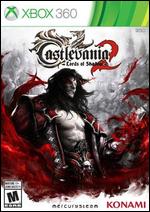