(RUMOR) - Pachter: MS will unbundle Kinect from Xbox One in 2015, drop price 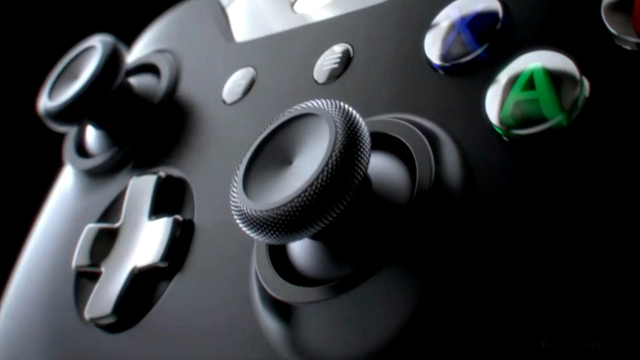 Rumours have been rife in the past few months about Microsoft releasing a Kinect-less Xbox One for $399 and in the latest episode of Bonus Round, Wedbush analyst Michael Pachter talked about how this will happen soon enough. The Kinect was apparently heavily favoured by Don Mattrick and now that he’s gone, it’s support isn’t what it used to be.

“Don isn’t there anymore. You have a new boss over the Xbox division, who has no skin in the Kinect game. Sure they’re gonna unbundle. Not in 2014. They will not change the SKU that dramatically in the first full year. It’s a 2015 event.

“Just the way they introduced the 4GB Xbox after a couple years, they’ll bring one out and it’ll be something that’ll look a little dumbed down. I think they’ll actually pick the core model and put a 2TB hard drive in it, and then the dumbed down one will have a 500GB hard drive, and it’ll have no Kinect, and it’ll be $400.

“The problem is that if by spring ’15 they cut the price to $400, Sony goes ’$349 for ours!’ Sony right now is in a position to stay ahead of them, and this is what happened with the PS2. PS2 kept taking share by cutting price. I think this is a price game. I think unbundling Kinect is the smartest way to get competitive right away.”

You can blame Mattrick for Kinect still being bundled though, as the executive thought “it was gonna change the world. He believed it a mechanism to cross sell Skype and to cross sell cable access and doing other things.” That changed when they just decided to build the same functions into SmartGlass, especially with the growing numbers of smartphones and tablets.

“I think the overlap of Xbox One households and smartphones and tablets households is probably a hundred percent. I think that Kinect has become almost irrelevant. I think the voice command is really cool, but you can use your tablet.”