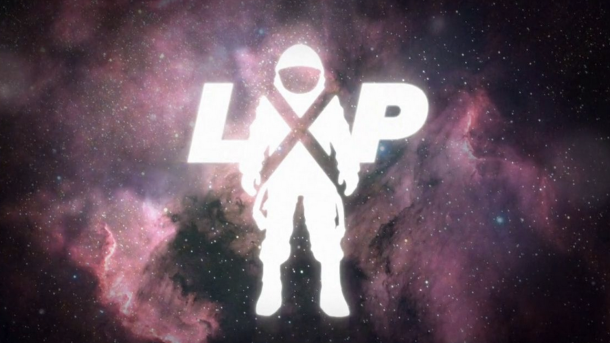 It was time for Leap Experience Pioneers to ’define their identity,’ Microsoft says.

Microsoft’s latest trademark filing reveals the identity of a first-party game studio that has existed for awhile, but has only just received a formal name from the company.

As reported by Neowin, the filing made to the US Patent and Trademark Officewas for a word mark with the description: "The mark consists of the letters LXP’ superimposed over an image of an astronaut."

A NeoGAF user found a connection between the filing and a London-based design company called Territory Studio, who had created the logo for LXP; one of the designs reveals that the acronym stands for "Leap Experience Pioneers."

The Territory website also includes some further info on LXP.

"Leap Experience Pioneers (LXP) are an in-house games developer for Microsoft based in the US," the description reads. "Although they had been in existence for some years they thought it was the right time to define their identity... They considered themselves pioneers (as their name suggests) and wanted to encapsulate the the spirit of fronteering Americans - combining a cowboy with an astronaut with attitude. We then set about creating some short animated logo stings and brand guideline document."

Microsoft has not yet officially revealed the existence of LXP, or what the team is working on.