Best Wishes to Marc Whitten as He Departs Xbox 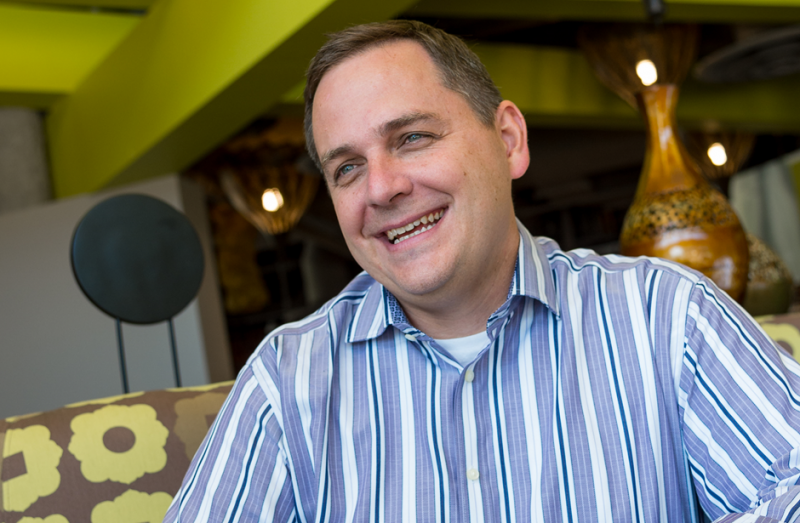 Marc joined the Xbox team in 2000 and delivered three console generations, Xbox One, Xbox 360, and Xbox, along with helping to build Xbox Live and making it one of the world’s top online communities with 48 million members in 41 countries. Xbox One is off to the hottest start in Xbox history, Xbox 360 has sold 80 million consoles and the original Xbox sold 25 million units. Many of you have enjoyed his letters to the community over the years and playing with him on Xbox Live.

“I have had the extreme pleasure over the last 14 years to work on the greatest product with the greatest team and for the greatest community,” said Whitten. “Xbox is so special because of the amazing team I’ve had the opportunity to work with and because our fans are the most incredible fans on the planet. It has been the highlight of my career to work on a product so loved. It’s incredibly tough to leave but I am confident the best days are ahead for Xbox fans, in the capable hands of a very talented team.”

Phil Spencer, Head of Microsoft Studios, said “I’ve had the pleasure of working with Marc for more than a decade and he has always led Xbox forward with a focus on our fans and delivering a platform that developers and creators can embrace to deliver incredible games and entertainment. We wish Marc well, while looking forward to the next chapter of Xbox.”

The remainder of the Xbox leadership team will remain intact and Marc’s team will report to Terry Myerson, executive vice president that oversees the teams building the software platform and experiences for Windows, Windows Phone and Xbox.  “I’m thankful for Marc’s leadership on Xbox and the incredible team he’s helped build,” said Terry Myerson, executive vice president of the operating systems group. “I look forward to working with Yusuf, Phil and the rest of the team to find a great replacement.”

“Marc played a pivotal role in building the Xbox business over the last 14 years and has been a great partner for me personally,” said Yusuf Mehdi, Corporate Vice President of Strategy and Marketing, “Marc has built a very strong and passionate team that has delivered innovative technology for game and entertainment fans. Our fans will continue to inspire us to do great work on their behalf.”

You can continue to play with Marc on Xbox Live under the gamertag notwen.

A note from Marc Whitten:

I started at Xbox on April 1, 2000, when the console was just a vision of what gaming could be. Over the last fourteen years, I’ve worked with an amazing team of highly passionate people who are driven to make gaming and entertainment the best experience for our Xbox fans. Since then, we’ve shipped over a hundred million consoles with tens of millions of people on Xbox Live. And, we are just getting started.  There are amazing things on the horizon and I am so excited to see where this talented group of men and women will take Xbox.

One of the best parts of Xbox has been its fans. I want to thank you for making Xbox what it is today and what it will be in the future.

Since the beginning, it’s always been about gamers.  In my heart, I am a gamer and Xbox has been my family. While today I am announcing my departure from Microsoft, I have the utmost confidence in this amazing team and our products.

See you on Xbox.