Titanfall 2 to be published by EA 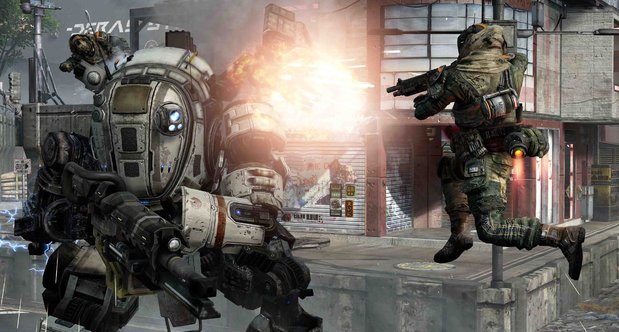 The as-of-yet unannounced sequel to Titanfall will, like its predecessor, be published by Electronic Arts, according to a report.

The rights to Titanfall 2, or whatever form the sequel to Titanfall takes, have been secured by EA, a source has told GameSpot. This development comes as a result of the sales performance of Titanfall, which was released last week on PC and Xbox One (and was just today delayed until April on Xbox 360).

"We do not comment on rumor or speculation," an EA representative told IGN. "Right now all our focus is on supporting all the fans worldwide enjoying Titanfall."

EA has not yet provided any indication of how Titanfall has sold during its first week of availability.

If true, it’s unclear whether that means the next Titanfall game will remain an Xbox exclusive. The first game was not originally planned for release on Xbox One; it was instead envisioned as a PC exclusive.