(RUMOR) - Far Cry 4 will take place in the Himalayas 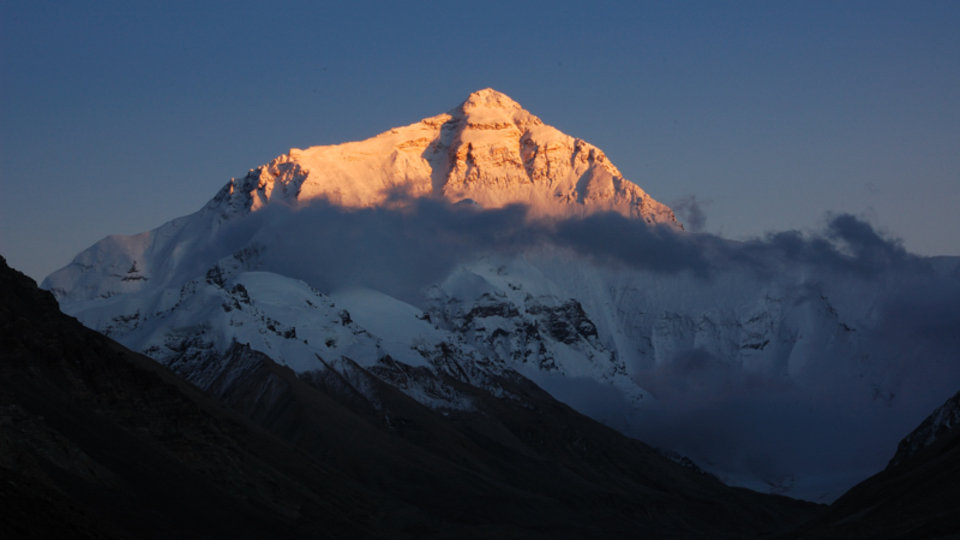 Ubisoft’s next Far Cry game will take place in a locale with much lower temperatures and much higher elevation than the jungle settings of the existing titles in the franchise: the Himalayas, according to a report from Eurogamer.

Citing "people familiar with the project," Eurogamer reports that the new setting will feature a variety of environments aside from snow-capped mountains, and will allow for new types of gameplay like riding elephants. Gaming industry sleuth Superannuation initially reported the Himalayan setting last month; that tweet also mentioned the possibility of monsters in the game. The mythical yeti is said to roam around the world’s highest mountains.

According to Eurogamer, Far Cry 4 will feature similar gameplay to the action in the most recent entries in the Far Cry franchise, 2012’s Far Cry 3 and 2013’s Far Cry 3: Blood Dragon: a large world map with outposts for the player to liberate. Eurogamer’s sources indicate that Far Cry 4 is in development on PlayStation 4, Windows PC and Xbox One, and that Ubisoft plans to reveal the game at E3 this June. In addition, says Eurogamer, Ubisoft is aiming to release Far Cry 4 during the company’s next fiscal year, which ends March 31, 2015.

Update: A Ubisoft spokesperson told Polygon, "We have no comments on rumors or speculation." 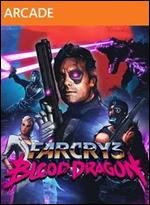