MLG Xbox 360 App out today on the Xbox Store 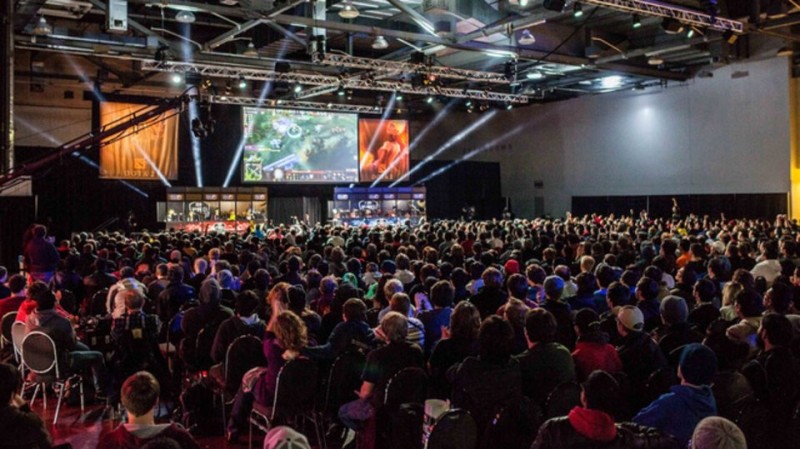 Major League Gaming’s Xbox 360 app will launch today in Australia, Canada, the U.K and the U.S. for Xbox Live Gold subscribers, according to the eSports organization.

The MLG App for Xbox 360 will provide access to shows from MLG.tv, the streaming service launched last November. Content through the service also includes daily eSports programming, tournament coverage and streams from content partners. Upcoming events to be broadcast through the app include the Call of Duty Championship presented by Xbox, which will stream March 28-30, and the MLG championship, which will run June 20-22. You can find the full schedule on MLG.tv’s official site.

An Xbox One app is also in development and is expected to be released later this year.