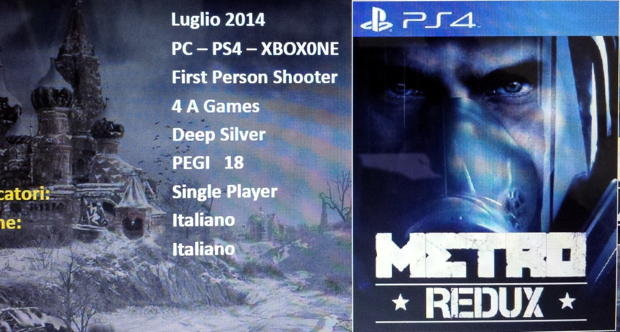 Metro 2033 may be getting an enhanced re-release for next-gen consoles. Italian website Everyeye.it included a listing for a PS4 and Xbox One version of "Metro: Redux." The site removed the incriminating info, but All Games Beta managed to save a snap for posterity.

According to the original listing, Redux would include Last Light, some DLC, a soundtrack, art cards, and special packaging. It would be available in July. While unconfirmed, it’s likely a remastered version of 4A’s shooters would generate quite a bit of interest ’round these neck of the woods. 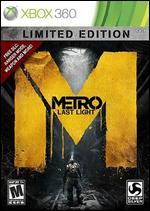