Beta for next Doom game will be for PC, Xbox One and PS4 only 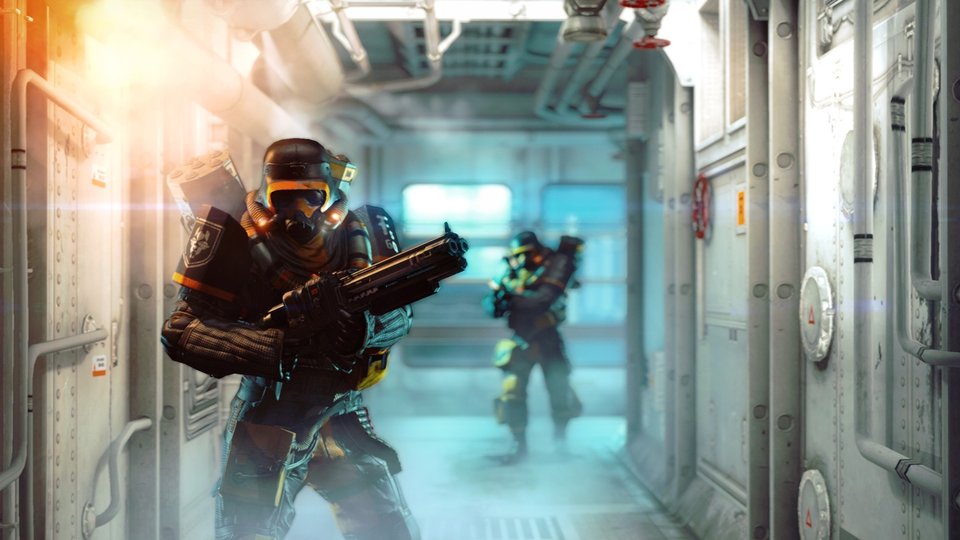 Beta access to id Software’s in-development Doom accompanying the release ofWolfenstein: The New Order will only be available to PlayStation 4, Windows PC and Xbox One players, according to the Wolfenstein’s FAQ page.

The Doom beta is being offered as a pre-order incentive for Wolfenstein with all versions of the game, including PlayStation 3 and Xbox 360. However, PS3 players will be given access to the PS4 beta, while Xbox 360 owners will get Xbox One beta access.

The FAQ explicitly states an Xbox Live Gold subscription is required to access the beta on Xbox One, but a PlayStation Plus subscription is not necessary for the beta on PS4. As for players who digitally pre-order their copy of Wolfenstein, id Software is working to ensure that these players also get access to the beta as well.

Currently there is no set date for the launch of the Doom beta. Bethesda has yet to officially announced this new Doom and there are no details on platforms.

When contacted for comment, Bethesda’s Pete Hines said the subscription requirements for the Doom beta were dictated by the platform holders, and while the choice of platforms does seem to suggest the next Doom will be next-gen only there is nothing to share at this time.

"[We are] simply confirming what platforms the Doom beta will be available on," Hines told Polygon. "Nothing more. We’ll let folks know when we’re ready to talk about what id is making."