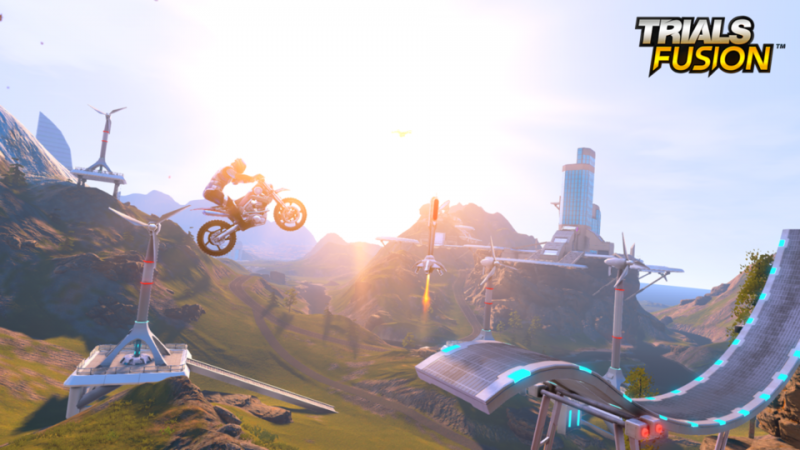 Trials Fusion developer RedLynx will release a launch-day patch for the Xbox One version of the game in order to bump up its resolution, reports Eurogamer.

Ubisoft, Trials Fusion’s publisher, told Eurogamer that the racing title currently runs at 60 frames per second in 800p on Xbox One, and the patch will bring it to 900p. On the other hand, the PlayStation 4 version of the game runs in 60 fps at 1080p. RedLynx had previously indicated that it was aiming for that frame rate and resolution on both new consoles.

Trials Fusion launches April 16 on PlayStation 3, PS4, Xbox 360 and Xbox One, while the Windows PC version will be available April 24. 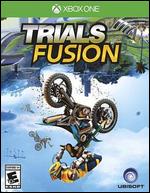