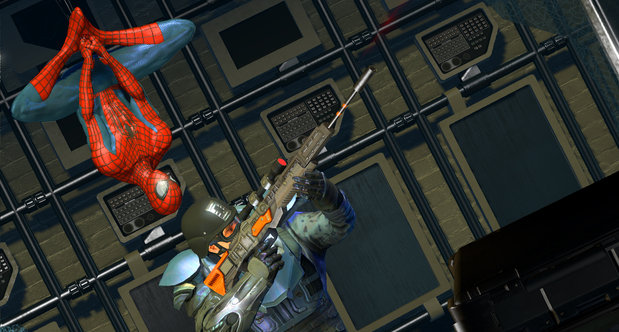 Being a licensed movie game, it’s unsurprising that The Amazing Spider-Man 2 is hitting nearly every platform under the sun. Launching just a few days before the film, it’ll be available on PC, 3DS, Wii U, PS3, PS4, and Xbox 360. But what happened to the Xbox One version?

Although originally slated for released on Microsoft’s next-gen console, Activision has confirmed that the Xbox One version has been put on indefinite hold. “We want to inform you that we are revising our release plans for ASM2 on Xbox One,” Activision told MCV. “When and whether ASM2 is released on Xbox One is TBD.”

The site points out that references to the Xbox One version have been scrubbed clean off the game’s official website. Given the film is produced by Sony Pictures, conspiracy theorists are likely to point to that as a potential connection—but don’t forget, the Xbox 360 version is still releasing on April 29th. 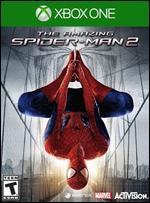