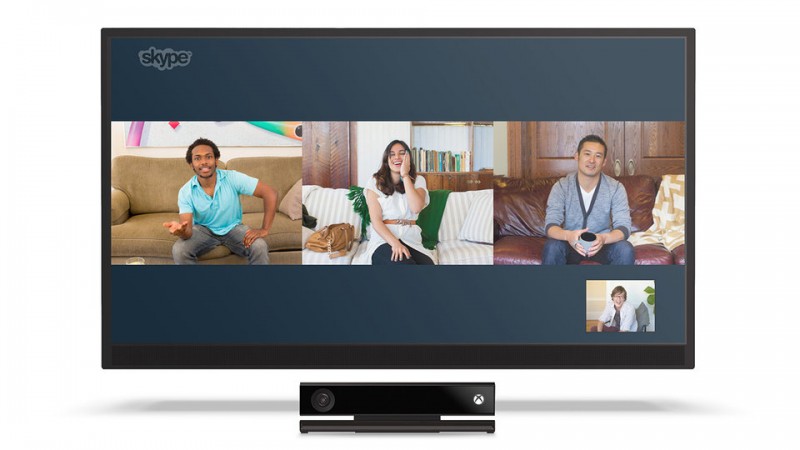 It is now free to hold group video calls in Skype on Mac, Windows and Xbox One, Microsoft announced today.

According to Microsoft, group video calls will go free on other platforms "in the future." Until this point, Microsoft had charged Skype users $4.99 per month for video chat between more than two people; Skype supports video conferencing for a maximum of 10 individuals.

Microsoft offered six months’ worth of free group video calls to Xbox Live Gold subscribers who purchased an Xbox One by March 31. The company acquired Skype for $8.5 billion in 2011. Today’s announcement brings Skype in line with Google Hangouts, which have included free video calls since their debut alongside Google Plus in 2011.