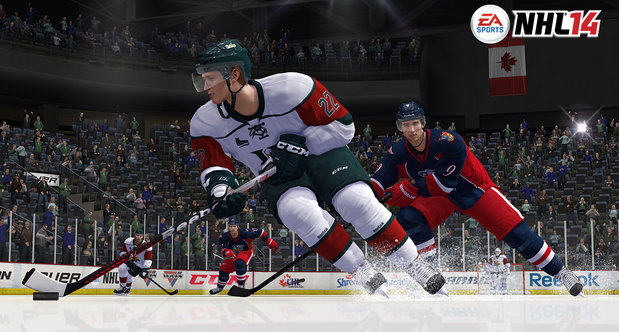 EA Sports officially announced NHL 15 today, with a hefty list of new features. It’s due this fall for PlayStation 3, PlayStation 4, Xbox 360, and Xbox One. A cover vote is open now too, letting you help determine who takes center ice from a pool of eight contenders.

The PS4 and XBO versions will feature collision and puck physics, letting both the players and puck bounce off each other realistically. The Skill Stick and player AI have been given some revisions to be smarter and more fluid. The NHL likeness presentation is also getting a boost with a partnership with NBC Sports for making the broadcast graphics and commentary similar to those when you watch a match on TV. The crowds have been given an overhaul to make them react to big plays, and the arenas have been given an extra layer of detail.

The official vote is being done in brackets, as right now there are eight players facing off two-by-two. The winner will be announced at the 2014 NHL Awards on June 24. 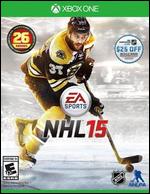