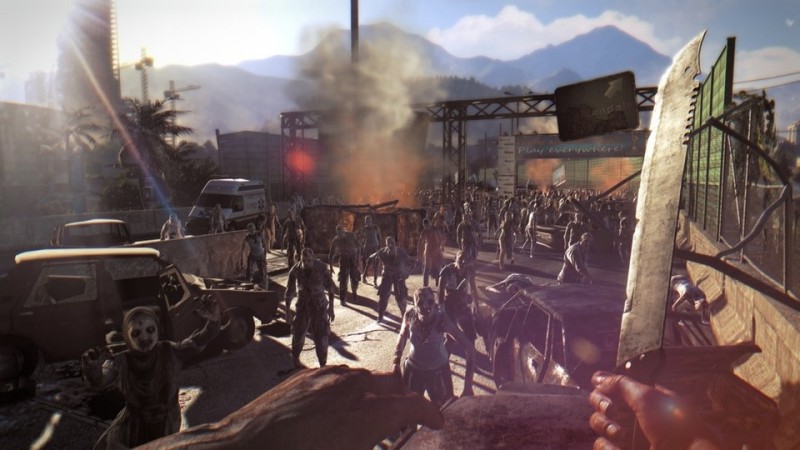 The release will come "a few months later than originally planned," and the developer took time in the announcement to explain the schedule shift.

"When we started the development of Dying Light, we were committed to innovation," a press release from the development team reads. "We wanted to give you a freedom of movement unprecedented in open world games. After many improvements and months of hard work, we have now come so close to realizing our initial vision we feel we cannot stop before it is ready."

Techland believes that Dying Light’s "Natural Movement element ... will change what you expect from the genre, and we don’t want to sacrifice any of its potential by releasing too early."

According to the developer, the February 2015 release will also eliminate compromises and trade-offs when it arrives on PlayStation 3, PlayStation 4, Xbox 360, Xbox One and Windows PC. 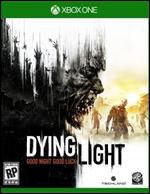