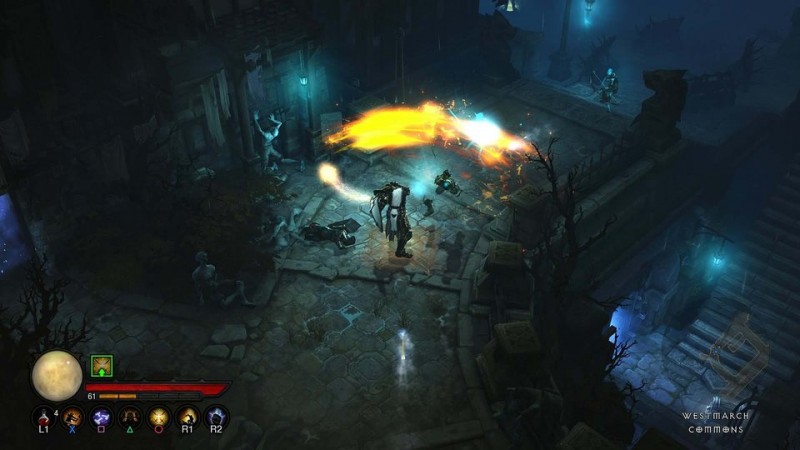 Diablo 3: Ultimate Evil Edition, the console-exclusive package that includes the Reaper of Souls expansion, will be released Aug. 19 on PlayStation 3, PlayStation 4, Xbox 360 and Xbox One, Blizzard Entertainment announced today.

Blizzard released Diablo 3 itself on PS3 and Xbox 360 last September, but this will mark Reaper of Souls’ debut on consoles. Existing console players can continue playing their characters in the Ultimate Evil Edition — PS3 characters can be transferred to the PS3 or PS4 versions of the upcoming release, and Xbox 360 characters can go to Xbox 360 or Xbox One. In addition, the Ultimate Evil Edition allows for four-player multiplayer, local or online, and includes some features that were not available in the original PC or console versions of Diablo 3. 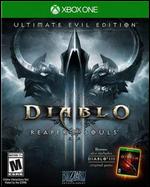