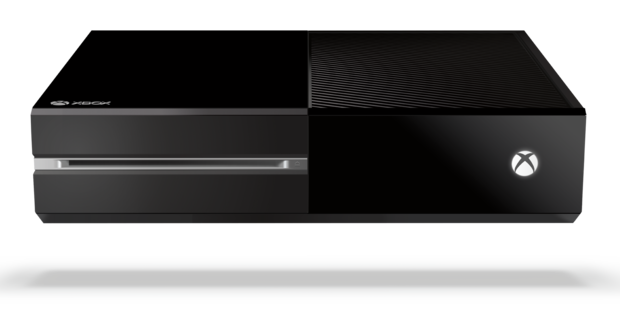 Microsoft is apparently working to combine its cloud storage platform, OneDrive, with its music app, Xbox Music, to create a OneDrive Music folder, according to references discovered by LiveSino.

LiveSino is a website that focuses on Microsoft’s technology. According to the site’s report, the following description was found for the folder:

Users who attempt to play music not found in the OneDrive Music folder will apparently be asked to move the file.

"To get the full Xbox Music experience, move your music files into the Music folder on your OneDrive," LiveSino’s report reads.

When reached for comment, Microsoft said it had nothing new to announce.

"We’re always working to improve and enhance Xbox Music through new features and services, but have nothing to announce at this time," a spokesperson told Polygon.