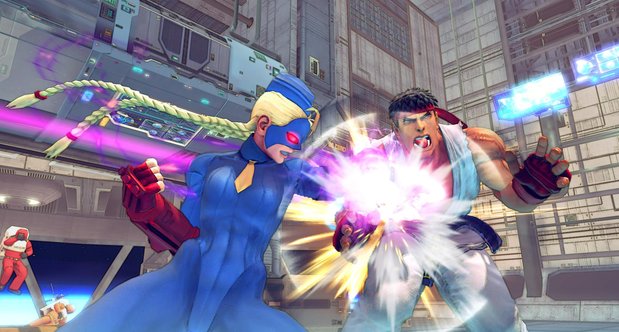 It turns out Ultra Street Fighter 4 is closer than you might think. Capcom announced today that the digital upgrade versions will start hitting early next month, with retail versions coming in August as previously announced.

PlayStation 3 will get first crack at the downloadable upgrade on June 3, followed by Xbox 360 on June 4. Those will be $14.99. Retail versions for PS3 and 360 will follow on August 5 for $39.99. Finally, both the upgrade and standalone version will hit Steam on August 8--the standalone digital version will be $29.99.

Pre-ordering will get you a 2014 Challengers Costume Pack, which includes an alternate costume for each of the five new characters. Those include Jungle Elena, Medieval Hugo, Pirate Poison, Wizard Rolento, and Gladiator Decapre. You can check them out in the trailer below. 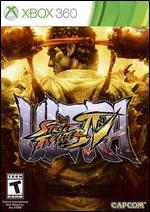