Xbox One May Update Rolling Out Today 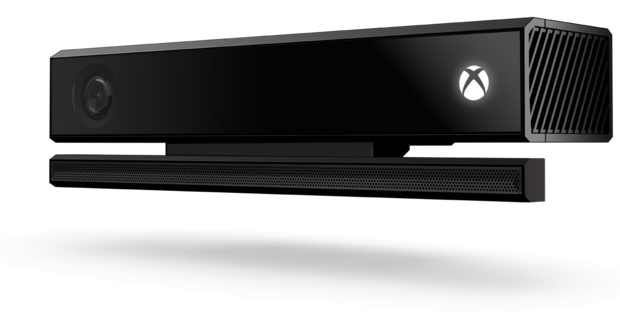 Yes, you’ll still need Kinect if you want to use those nifty voice commands, so don’t start packing it away just yet.

Microsoft has begun deploying the May update for Xbox One. The update introduces a number of new features, headlined by a new sound mixer for Snap mode that allows users to control the volume levels of simultaneously running apps.

The latest update will also introduce new speech recognition improvements. Users will have the option to share their speech data with Microsoft, which the company promises will be used for "product improvement only." By enabling the Share Voice Data option from the Privacy & Online Safety settings, users will be able to share their voice samples, so that Kinect knows when to recognize their dulcet tones.