The Evil Within delayed until October 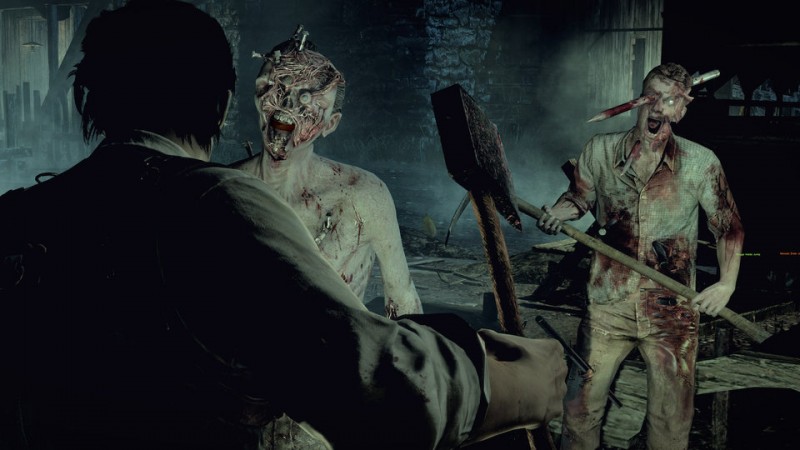 The Evil Within is no longer a summer game. Shinji Mikami and Tango Gameworks’ survival horror adventure is now hitting just prior to Halloween on Oct. 21, publisher Bethesda Softworks announced today.

The game was originally scheduled for release on Aug. 26 in North America and Aug. 29 in Europe. The Evil Within is slated for simultaneous release on PlayStation 3, PlayStation 4, Windows PC, Xbox 360 and Xbox One.

The Evil Within is being developed at Tango Gameworks, the Tokyo-based studio that Mikami founded in March 2010. Bethesda’s parent company, ZeniMax Media, acquired the studio in October 2010. 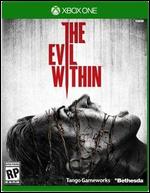