Praise the Sun: Dark Souls is the first June Games with Gold freebie 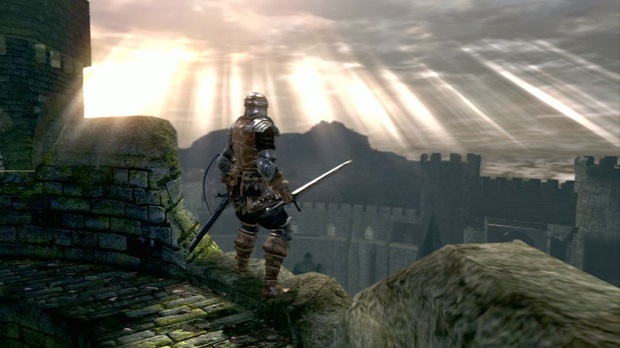 Here’s the deal: When you sign up for Xbox Live Gold, you get free access to Games with Gold on Xbox 360, which means a new, free game every two weeks. Yep, that’s right: If you’re an Xbox Live Gold subscriber, you don’t have to do a thing, and you get a free game. So, what are you waiting for? Here’s a closer look at the latest Games with Gold title!

Much has been discussed about Bandai Namco Games and From Software’s “Dark Souls,” including its intimidating difficulty, inscrutable mysteries, and unremitting bleakness – but the truth is that only one thing really needs to be said. “Dark Souls” is one of the best titles ever to appear on the Xbox 360, or indeed, on any video game console, anywhere, anytime. Getting this gem of an action-role-playing game – in many ways a spiritual successor to the classic “Castlevania: Symphony of the Night” (also available on XBLA!) – for free is a downright steal.

“Dark Souls” starts off simple enough: You create a character, put some points into some stats, go through a simple tutorial where you kill a few hapless, unarmed zombies... and then face off against a 60-foot-tall, leather-skinned demon wielding a gigantic stone ax, with nothing but a broken sword hilt in your hands. Fun, right?

Yes, “Dark Souls” is challenging. That’s part of its strange, almost masochistic charm. But there’s a tremendous amount of joy to be found in overcoming its many challenges, in defeating its powerful enemies (both of the artificially intelligent and human variety), and in customizing your character, equipment, and play style – slowly evolving from hapless, sword-hilt-waving noob to bona fide badass.

What sets “Dark Souls” apart, though, isn’t just the difficulty, or the brilliant ways in which the game forces you to learn to master it. It’s the world that the whole experience is wrapped up in: a ruined world, the dilapidated remains of something grand that once was. You’ll discover bits and pieces of it as you play, but much of the story must be filled in by your own imagination, which leaves players with a sense of awe and mystery that stays even after the game is long over.

There’s almost no need to mention the huge variety of landscapes, the brilliance of the integrated, seamless map design, the vast variety of enemies, the armory’s worth of weapons and items to collect, the devious puzzles and traps, the clever take on cooperative and versus multiplayer, and the smooth and silky controls. All of that will be readily apparent to players once they dive in, and “Dark Souls” is a game best delved rather than described; best played, rather than talked up. Don’t wait, friends: If you have an Xbox Live Gold account, jump online right now and start your free download. You will not want to let a game this awesome pass you by. 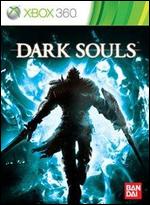