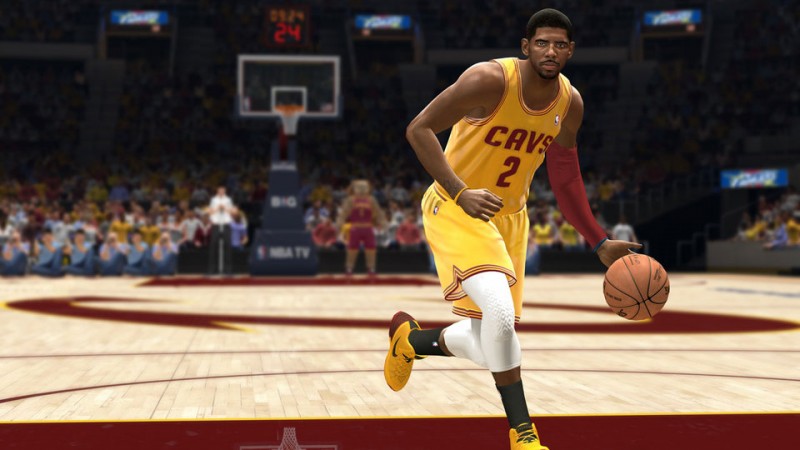 "As I’ve said previously, we know we fell short in two major areas with NBA Live 14," O’Brien wrote on the official EA Sports website. "5-on-5 gameplay didn’t have the depth and polish of an EA Sports game and our visuals just weren’t up to expectations for a next-gen title. We’ve been laser-focused on making sure that this isn’t the case withNBA Live 15 and I’m really excited with our progress in those two areas."

O’Brien said the NBA Live development team has seen "great progress with gameplay that makes the experience more realistic and, most importantly, more fun with a much better overall flow." The developer has spent time speaking with NBA coaches to better reflect how real-world teams are represented in-game, he says, and "we feel that shooting, passing and dribbling all feel much better this year." 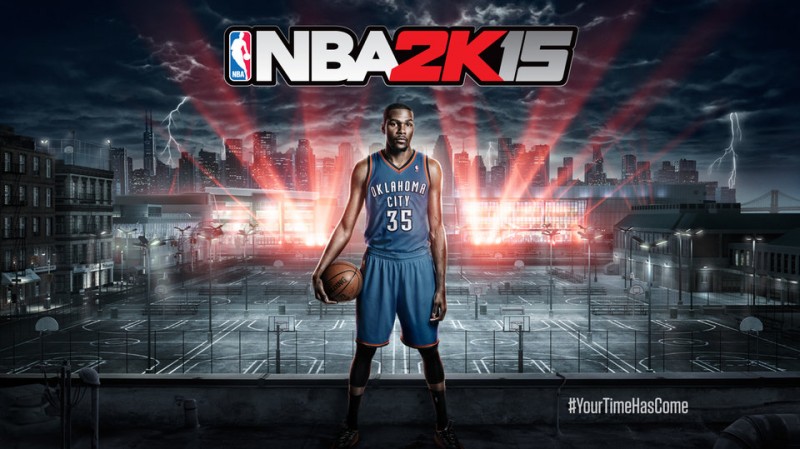 Durant is also the focus of the "Most Valuable Players" TV spot that 2K Sports released today; you can check it out below. The video features gameplay footage from the PlayStation 4 and Xbox One version of NBA 2K14. It also includes clips from Durant’s emotional MVP award acceptance speech, along with appearances by die-hard fans from the NBA 2K community. 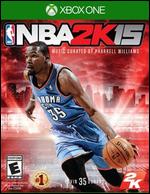