PSA: PC Drivers for the Xbox One Controller Available Now 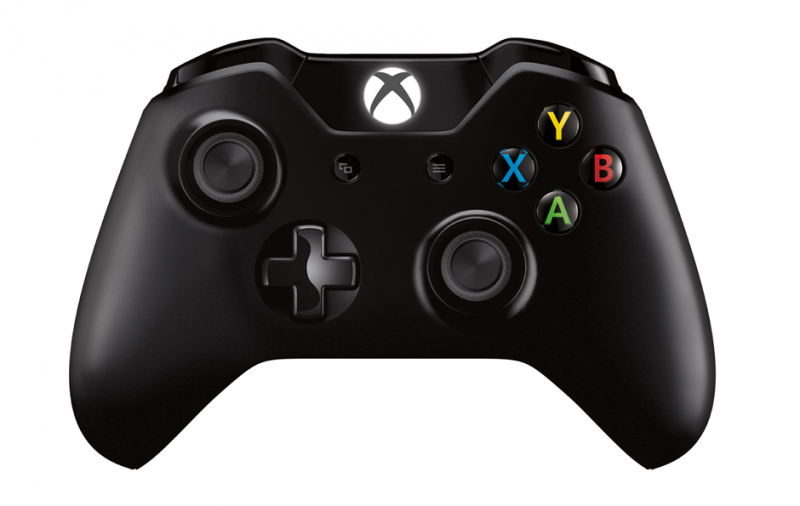 We know our fans have wanted PC compatibility, and we know they wanted to be able to use the Xbox One controller with the same games and applications they have been playing with using the Xbox 360 controller. We can’t wait for them to play their favorite PC games with what we consider the best controller ever made and we’re excited for fans to experience the improved D-pad, redesigned battery compartment, new comfortable design and offset analog sticks. The new PC drivers will enable the Xbox One controller to be used with any game that featured gamepad support for the Xbox 360 controller. Simply download the drivers, connect your Xbox One controller to your computer through a micro USB cable and you’ll be gaming in no time.

We look forward to sharing more about the amazing lineup of games coming to Xbox during our Xbox E3 2014 Media Briefing, Xbox: Game On, which will take place Monday, June 9 beginning at 9:30 a.m. PDT.