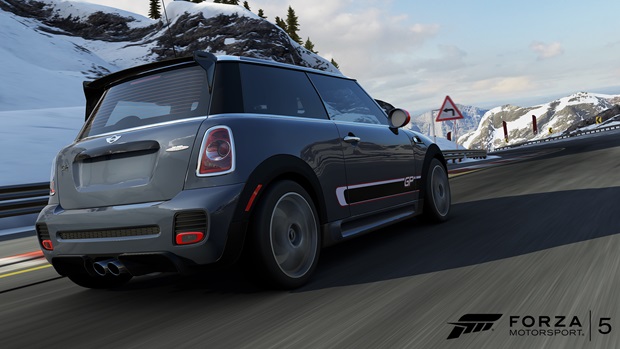 Forza Motorsport 5 showcased next-gen racing on Xbox One, despite a few minor setbacks (like all those microtransactions). Turn 10 Studios is not done with it yet, as the team has just announced a Game of the Year Edition that will be zooming into stores this summer.

IGN reports that the Forza 5 GOTY Edition will release on July 22nd for $60. It’ll include all of the original content from the original Forza 5, as well as 18 additional tracks, including Road America, Long Beach, and a new one that should be announced this coming week at E3.

The game will also include the Top Gear DLC, with a slew of new cars to take a test drive with. And, yes, your friends’ programmed drivers will still appear in the race, making your life a living hell. (Look on the bright side, you’re doing the same for them.)

Expect Forza 5 to have more official details in the days ahead.