Warframe is officially coming to Xbox One later this year 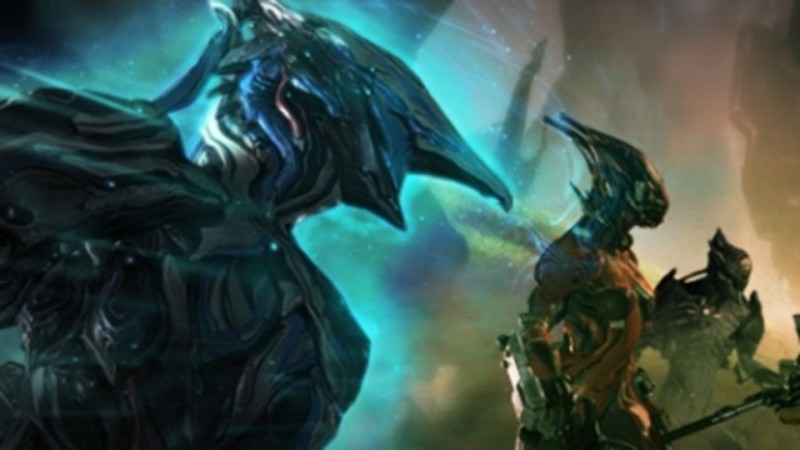 The game will be made available through ID@Xbox, which allows independent developers to self-publish games on Xbox One. Like Warframe’s previous iterations on PlayStation 4 and Windows PC, the game will release as free-to-play with Gold.

Earlier in the year, Digital Extremes confirmed Warframe was the most downloaded free app on Netflix, with Sony confirming the game has been downloaded over 2 million times on PS4.
Source: http://www.polygon.com