(RUMOR) - Sleeping Dogs may be headed to new-gen consoles 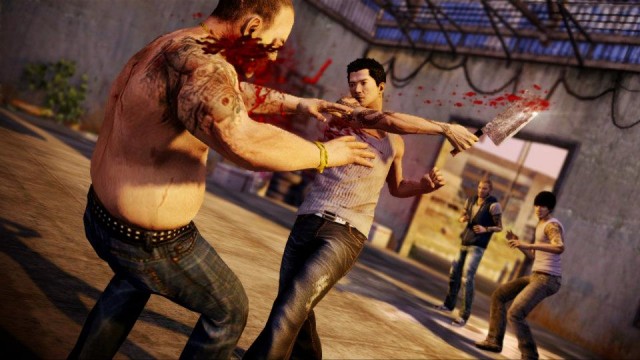 Apparently it may come out later this year.

UK video games retailer ShopTo is listing Sleeping Dogs HD for PlayStation 4, Xbox One, and PC with a November 21, 2014 release. Presumably this will be an HD remaster of sorts for the open-world Hong Kong hit.

There’s no further details in the listings or whether it’s legitimate, though ShopTo has successfully outed some games in the past. It listed a physical version of Minecraft for PS3 in March before it was officially announced in April and they hinted at Ratchet & Clank Trilogy for Vita before it became official.

In October 2013, United Front Games, the original developers, hinted that the next game in the Sleeping Dogs universe, Triad Wars, would be unveiled in 2014. It seemed that E3 would have been the best time to announce it but it came and went without a peep.

E3 would have been a good time to announce a Sleeping Dogs HD remaster as well. Consider this a rumor for now... 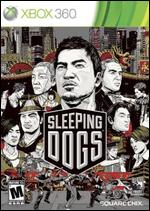