Payday 2 coming to Xbox One with extra content and features 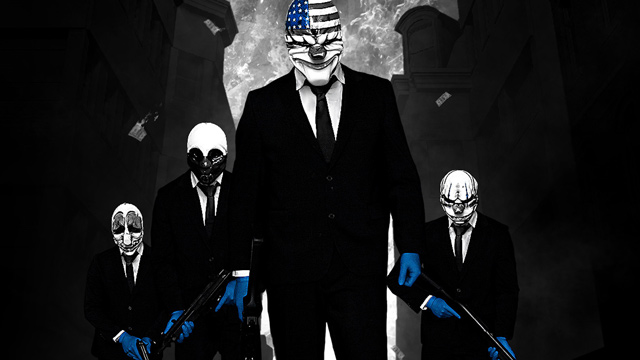 There’s going to be some more cops-and-robbers action as Overkill Software and 505 Games announces that Payday 2 will make the transition to PlayStation 4 and Xbox One. The new-gen version will be titled Payday 2: Crimewave Edition.

There’s not many details to go on for the new version, only that it will have some new bonus content along with enhanced features. No release date or price were revealed.

Payday 2 is currently available now for PC, PlayStation 3, and Xbox 360. Recently announced for the PC Steam version is the Big Bank DLC available on June 17 for $6.99.
Source: http://www.gametrailers.com 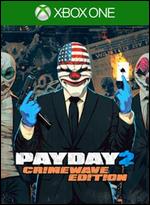