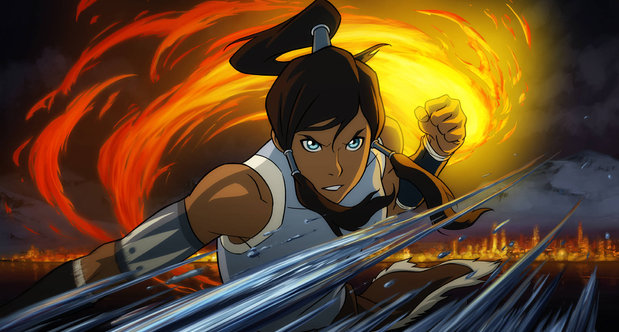 Platinum Games, the studio behind over-the-top action games like Bayonetta and Metal Gear Rising: Revengeance, is developing a third-person action game based on the Nickelodeon show The Legend of Korra. It’s slated to release this fall as a downloadable game on PC, PlayStation 3, PlayStation 4, Xbox 360, and Xbox One. Activision will be publishing.

IGN reports that the game will take place between the second and third seasons. It’s being written by Tim Hendrick, whose writing credits include episodes of both Korra and its predecessor, Avatar: The Last Airbender. The game will include enemies like Mecha Tanks and Chi Blockers, along with pro-bending matches. A second game, a turn-based strategy game from Webfoot Technologies, is coming to 3DS as well.

The Legend of Korra focuses on the title character, a young girl learning to be the Avatar in a steampunk-inspired setting. It takes place roughly 100 years after Avatar: The Last Airbender. The third season is set to begin this Friday.