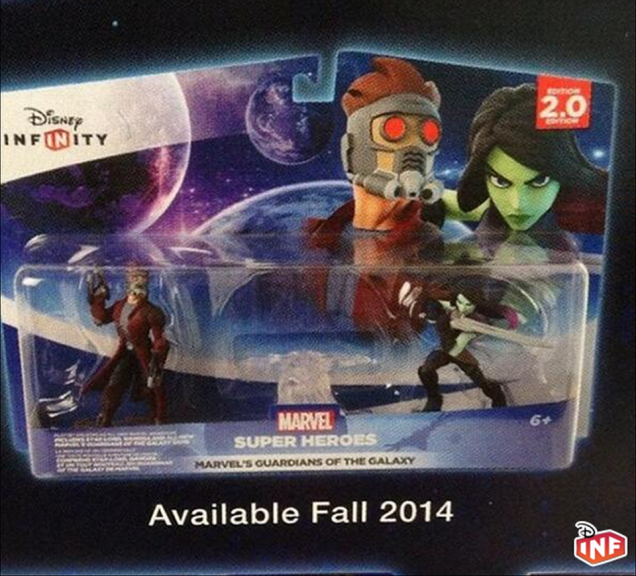 Shockingly, the Marvel-centric Disney Infinity 2.0 will feature characters from an upcoming summer Marvel movie. Though the reveal trailer hinted at appearances from Rocket Raccoon and Groot from the upcoming Guardians of the Galaxy, a new image gives us a better idea of the rest of the team.

An image from the Disney Infinity Fans Twitter (via Kotaku) shows Peter "Star Lord" Quill and the assassin Gamora as a two-pack, rendered in the signature Disney Infinity style. This aligns with a leaked shot from last month, but gives us a better idea of how the figures will be grouped. Assuming Rocket and Groot come in a two-pack as well--because why wouldn’t they--that only leaves Drax the Destroyer to round out the Guardians team.

We’ll know more once an official announcement comes. Considering that Guardians is out in theaters early next month, we’d expect that won’t be too far off. 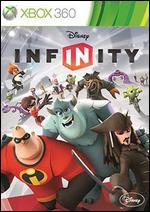