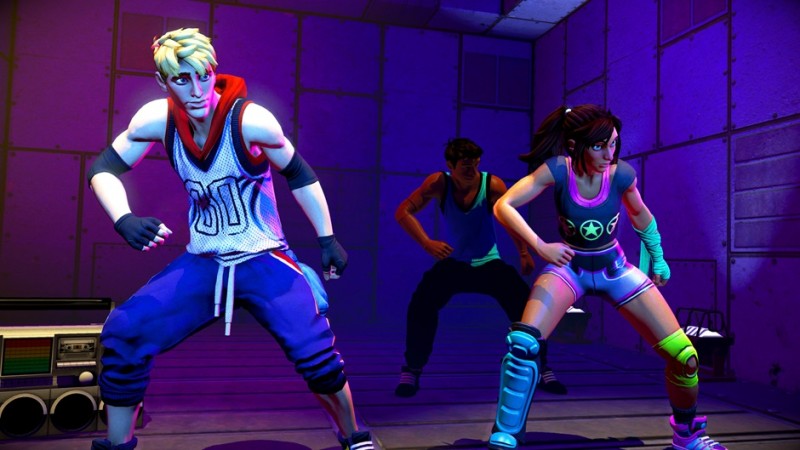 Dance Central Spotlight, the latest entry in the movin’ and groovin’ dance series from developer Harmonix, will be available as a digital download for Xbox One on September 2. The game can be scooped up from the Xbox Marketplace for a mere $9.99, and will boast a core soundtrack of 10 hot, hot tracks:

But consider that just a foundation to a house that rockin’ moves can build, because from there, players can customize their soundtrack with more than 50 additional chart-topping hits, available in the game’s Music Store on launch day. These include:

Add-on content from previously purchased versions of Dance Central for Xbox 360 are Spotlight-compatible, and easily loaded into the forthcoming game. And on top of that,Dance Central Spotlight features an expanded Fitness Mode, with special dance routines authored to focus on strength and cardio.

So, get your groove on!

Dance Central Spotlight arrives this September on Xbox One. 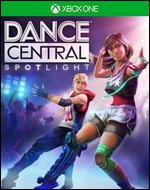