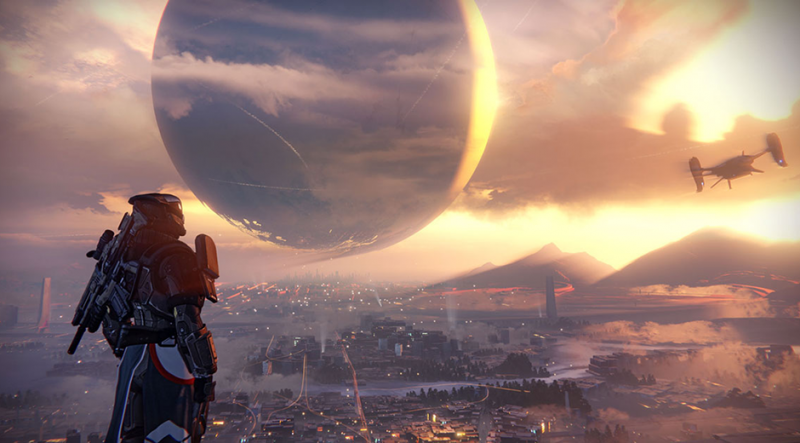 Destiny’s Xbox One beta is right around the corner – July 23, in fact – and we’re so freaking excited. There are a million things to see and do in Bungie’s ever-expansive multiplayer first-person shooter, but certain interesting elements have contributed in a big way to why we’re so hyped for this game.

Destiny is a Bungie game – and years of playing the Halo series has taught us something: Bungie likes to hide cool stuff all up in its games. We’ve been building our skills for years, grenade-jumping onto tiny ledges and driving vehicles off cliffs. Whether its skulls, extra story elements, or just Easter eggs, the world of Destiny is bound to be chock-full of them, and we can’t wait to explore it all and find them.

One of the coolest elements of Destiny is that your game crosses over into other players’ sessions seamlessly. So as you and your pack of Hunters, Titans, and Warlocks work through the harsh desert, you might come across another band in the middle of a firefight. Help them, move on, maybe even attack; it’s up to you. It’s a strange and awesome experience – it feels like a massively multiplayer online game in ways, but more fluid and simplified.

Whatever, I Do What I Want

There are so many different modes in Destiny, and they all play differently and feel like unique experiences. But they’re all tied together so well, that it’s all still part of the main experience. Destiny’s multiplayer is not a separate mode, alienated from the story. It’s all melded together, and no matter what mode you’re playing, you’re making progress. Which means your Destiny experience could very well be completely different from your friend’s.

Bungie has implemented a pretty ingenious progression system in Destiny. It’s ingenious in the sense that you’re always improving, always unlocking stuff, always getting rewarded, and never just grinding for experience points. It’s enough to make you keep playing absentmindedly, well into the night. Just one more round, just one more mission, just... oh snap, is that the sunrise?

Have you seen the tanks in First Light, one of the Crucible maps? They’re huge, they’re badass, and they explode the living crap out of everything. There’s a reason every player books it towards a tank as soon as a match starts: They’re too awesome and powerful to resist. So, don’t: Get one, and then obliterate the other team while they wait for a heavy ammo drop!

Stay tuned to Xbox Wire for more ongoing Destiny coverage as we near its Xbox One beta launch on July 23! 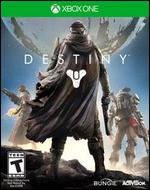