Here’s the deal: When you sign up for Xbox Live Gold, you get free access to Games with Gold on Xbox One and Xbox 360, which means new, free games every month! Yep, that’s right: If you have Gold, you don’t have to do a darn thing, and you get a free game. So, what are you waiting for? Here’s a closer look at (two of the) latest Games with Gold titles! 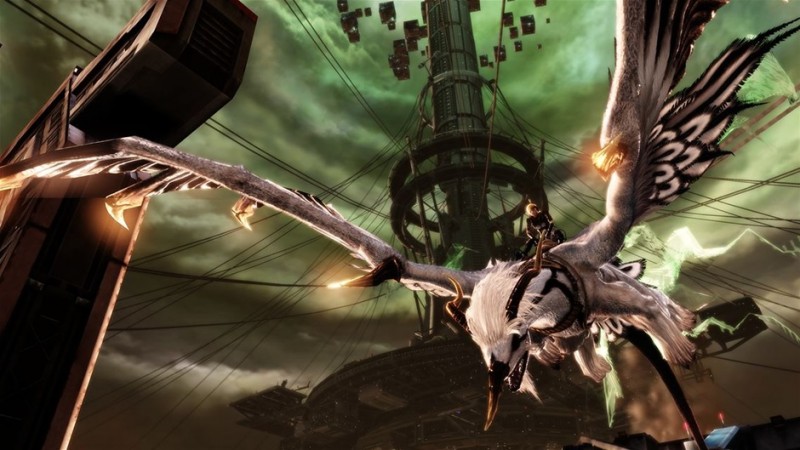 Do you enjoy flying around on dragons, shooting bad guys, and gaining ultimate power? Of course you do! That’s why you should check out Crimson Dragon, the stylish rail-shooter from Yukia Futatsugi, director of the beloved Panzer Dragoon games on the original Xbox. Even better, Panzer Dragoon Saga and Panzer Dragoon Orta composer Saori Kobayashi joins director Futatsugi to help recapture the beauty of those games’ aesthetic in an all-new adventure.

Featuring six different dragons and over 100 unlockable skills, Crimson Dragon places the player in the shoes of a Seeker – who is immune to the devastating Crimsonscale virus that currently rocks the newly colonized planet Draco. The virus has wreaked havoc on the planet’s human population, and turned the local fauna (including most of the dragons) into vicious, aggressive beasts. Your job: Figure out what caused the virus, and protect the remaining humans against an onslaught of enraged beasts, using your trusty dragon companion.

Survival is the name of the game – while players are rewarded for spectacular takedowns and discovering hidden paths, the most important part of Crimson Dragon’s challenging missions is simply making it to the end. With a little practice, you’ll be good to go – but if you need a little help, don’t despair; Crimson Dragon allows for A.I. wingmen to assist you. Even better, you can get help from two other real-life players in the game’s cooperative mode, if you need that extra oomph to get past a particularly challenging area.

Between fights, you’ll be able to feed your dragon items you’ve earned, and upgrade him based on your performance. This infuses Crimson Dragon with a light role-playing element: While there are tons of upgrades, you’ll only be able to choose a certain number in any given playthrough, so customizing your dragons according to your play style is a good bit of fun.

You can spend your August on the back of a dragon locked in absolutely epic aerial combat, thanks to Games with Gold. Climb aboard! 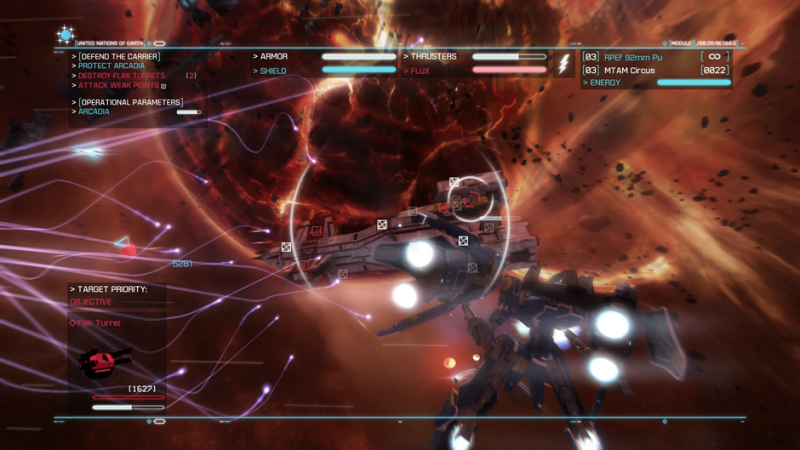 It’s the far future, and the United Nations of Earth (UNE) are at war with the combined forces of the space colonies for supremacy among the stars. The UNE – for whom you fight – is outmatched, and the war seems like a foregone conclusion. That is, until one day when you’re sent to inspect a far-off space station, and given control of an experimental space fighter: Strike Suit Zero.

Transforming from a fighter into a mech is just one of the titular combat platform’s awesome abilities in Strike Suit Zero, a game that seeks to bring back the huge-scale wonderment of space simulators from yesteryear. The power of a throttle and stick are placed into your Xbox One controller, and you’re dropped into the middle of gigantic space battles – and it’s up to you to influence them however you can. The strike suit you pilot can serve as a high-performance fighter or (when it’s tactically appropriate) morph into a bipedal weapons platform, capable of engaging dozens of targets at once. But it doesn’t stop there: As the game progresses, you’ll be able to upgrade and customize your strike suit with everything from plasma cannons to anti-capital-ship missiles. Heck, you even get a chance to fly bombers and other non-strike-suit craft, when the missions demand it.

But the core of the game is mastering the strike suit’s two different modes, making sure you know what situations demand the fighter’s straight-line speed and recharging capabilities, and what situations call for the biped mode’s raw power and maneuverability. Given the huge scope of some battles, players are forced to adapt nearly constantly to different enemies and challenges of all types – so understanding the strengths and weaknesses of the strike suit’s modes is what the game’s all about. Additionally, players need to manage a higher level of realism than most space sims offer; energy weapons deplete, shields don’t recharge instantly, and the physics of momentum play quite a large role. All of these factors contribute to a white-knuckle excitement and fun, attached to real gameplay depth.

And while you’re experiencing the excitement of being in the cockpit, you’re sure to be equally impressed by Strike Suit Zero’s outstanding artistic design. Mecha designer Junji Okubo, of Infinite Space fame, did the work here – and all the ships, from fighters to corvettes to space stations themselves, are beautiful and eye-catching. Additionally, the game features an epic original score, and a layered, twist-filled storyline that keeps you guessing until the credits roll.

So, take to the skies, would-be space-heroes – and experience a new take on a classic style. It’s completely free, after all, if you’re an Xbox Live Gold member! 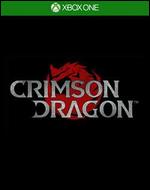