Xbox One Controller + Cable for Windows arrives this November 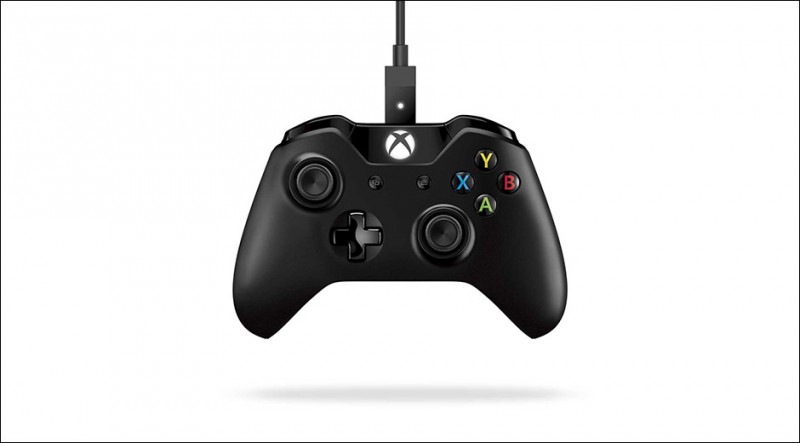 We have good news for all of the controller-loving PC gamers out there: Soon, you’ll have a new option for bringing the comfort and precision of a controller to your computer with the Xbox One Controller + Cable for Windows.

Arriving in November 2014, the Windows 7 and Windows 8-compatible controller brings the feel of the Xbox One to your PC. The Xbox One Controller + Cable is the culmination of over 200 prototypes; featuring over 40 awesome innovations, it’s the best PC controller Microsoft has ever produced.

The Xbox One Controller + Cable for Windows is simple to use, plugging into any available USB slot and updating automatically. Want to switch it over to your Xbox One for some console gaming? No problem! The controller works on your Xbox One as well, either wirelessly or with the cable, making it more versatile than third-party PC controllers.

You can grab the Xbox One Controller + Cable for Windows this holiday season, at most major retailers or your local Microsoft Store.

Xbox one no signal
Post by debrartin
0 Replies, 84984 Views