The Voice is Now Available for Xbox 360

Game Description: The Voice video game brings all the excitement of the hit TV show to your living room. From the Blind Auditions, to the Battle Rounds, all the way to the Finale, experience the TV show with the ultimate goal of being named “The Voice.” Select from chart-topping hits spanning Rock, R&B, Pop and Country! Impress the coaches and watch them compete for you to join their team. Learn tips and techniques to help improve your performances including, breathing, vocal range and harmonizing in Voice Coach Mode. Grab 7 of your friends and sing your favorite songs in Party Mode!

Disney Fantasia: Music Evolved is Now Available for Xbox One and Xbox 360 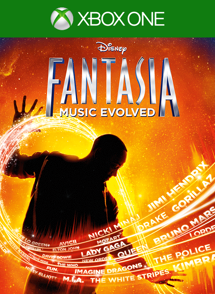 There are 2 versions of Disney Fantasia: Music Evolved available: the Digital Bundle and the Deluxe Digital Bundle. Click each link for more details or see below.

Game Description: The world’s #1 dance game is back with hot moves and new features! JUST DANCE 2015 gives the power to the community: challenge your friends, score on their performances and even be part of the game! Get ready for this year’s hit songs and quirky dance moves that have something for everyone.


The Walking Dead: Season Two is Now Available for Xbox One

Game Description: The sequel to 2012’s Game of the Year continues the story of Clementine, a young girl orphaned by the undead apocalypse. Left to fend for herself, she has been forced to learn how to survive in an unforgiving world. Experience what it’s like to play as Clementine, meet new survivors, explore new locations and make gruesome decisions in this five-part game series of choice and consequence. 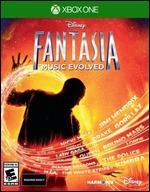