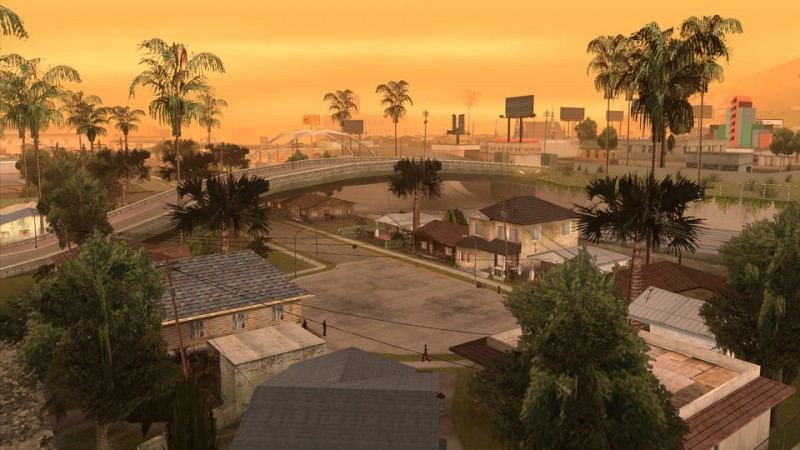 Grand Theft Auto: San Andreas publisher Rockstar Games is re-releasing the game in a high-definition port on Xbox 360 that will include Achievements, the publisher confirmed on its support site today.

The port will be available Oct. 26 — 10 years to the day after San Andreas’ debut. Today’s announcement follows a leaked list of Achievements and the disappearance of the Xbox Originals version of the game from the Xbox Games Store on Xbox 360.

GTA: San Andreas will be sold as a Games on Demand title on Xbox 360 for $14.99. According to Rockstar, the port will run in 720p with an "enhanced draw distance." Save games from the older version won’t be compatible with the up-rezzed re-release. Buyers of the Xbox Originals game will still be able to access that version through their Xbox Live download history.

San Andreas is still available for purchase from the PlayStation Store in North America as a $3.99 PlayStation 2 Classics title for PlayStation 3. A Rockstar representative demurred when asked if the company plans to release the HD port on PS3, saying nothing more than that the Rockstar Support page refers only to the Xbox 360 port.