Many Thanks for One Year with Xbox One 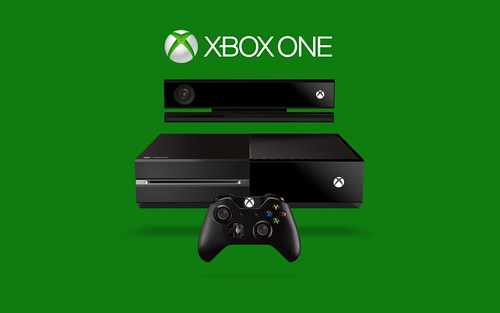 Saturday, November 22, marks the official one year anniversary of Xbox One. It’s been an unbelievable year, but we never would have gotten to this point without our incredible fans. We want to thank you for being a part of an amazing 12 months by celebrating with you all weekend long.

First, if you’re in one of our original 13 markets and have opted in to receive Xbox Marketing emails*, you’ll receive a personalized email detailing what you’ve accomplished since Xbox One launched last November. Here’s a look at some of the community achievements made on Xbox One this past year:

But that’s not all! To show our appreciation for your loyal and continued support for Xbox One, we’ll have several gifts available for our fans, celebrating one year on Xbox One. Beginning Friday, everyone** will get:

And in addition, fans will be selected at random to receive a special gift from us. The full list of possible gifts include:

While we’re just getting started in some markets, we remain committed to all of our incredible fans worldwide and we’re so grateful for your support over the last year. Thank you for helping us celebrate this incredible milestone.

*The achievements celebration email will be sent to Xbox One customers who purchased prior to October 1, 2014, in our 13 launch markets who opted in to receive Xbox Marketing emails prior to Nov 11, 2014, are 17 years or older and have 10+ hours of usage on Xbox One. You can see which email address (if any) you have opted in, by signing in to your Xbox Live account on Xbox.com, clicking your Gamertag in the upper right, then Profile > Privacy Settings > Contact Preferences.